Facebook has been fined for approximately 55 million by the British competition watchdog CMA. The American platform would have failed to report to the CMA since the watchdog took over meme platform Giphy.

Facebook launched an investigation into Giphy’s acquisition by Facebook in June 2020, a month after Facebook announced the acquisition. At the start of the Competition and Markets Authority investigation, the watchdog sent an initial enforcement order to Facebook and Giphy. Under such an IEO, the two companies are obliged to compete as if they were still two independent companies and the two companies are not allowed to integrate further while the research is still ongoing.

As part of this process, Facebook was obliged to provide the CMA with ‘regular’ updates, explaining how it complied with the IEO. Facebook sent ‘significantly limited’ updates to the CMA, which the watchdog claims to have warned the company about several times. The company appealed against a large part of the IEO, but the judges did not go along with it and called Facebook’s strategy one of ‘high risk’.

CMA calls the lack of comprehensive reports “a deliberate act” of Facebook and therefore grants the company a fine of fifty million pounds. The watchdog says that the lack of comprehensive reports ” fundamentally undermined the ability to monitor, prevent or solve problems.” In addition, Facebook is fined half a million pounds for changing its Chief Compliance Officer twice without first asking for permission.

Facebook says to Reuters that it ‘strongly disagrees’ with the fine. The social medium says it has done its best to be able to comply with the IEO. Further steps are still under consideration.

CMA’s investigation into the acquisition of Giphy by Facebook is still ongoing. Previously, the authority said that the acquisition could potentially harm competition between different social media and that, in the extreme case, the acquisition could be undone. The CMA expressed the expectation in August to come up with a result on 6 October, so this deadline was not met. The watchdog must now come to a conclusion before 1 December. 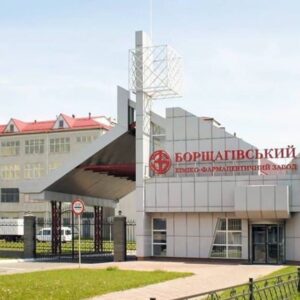 No holidays in Morocco as… 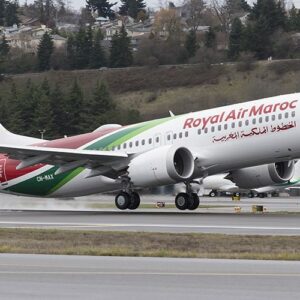