Tata Steel plans to go carbon-neutral in Netherlands, what about Britain?

Steel manufacturer Tata Steel Nederland, one of the largest emitters in our country, wants to be climate neutral by 2045. On Friday, the company signed a letter of intent with the province of North Holland and two ministries.

The letter of intent, which is not binding but should set the direction, should ultimately lead to a significant reduction in the CO2 emissions of the steel company.

Tata Steel has been one of the largest emitters in the Netherlands for years: in 2020, according to the Dutch emissions Authority, the company emitted 5.7 million tons of CO2. The company’s emissions also lead to health problems among local residents. Recently, the carcinogenic substance chromium-6 was found in the groundwater of the Tata Steel site in IJmuiden.

To achieve this, Tata Steel is committed to the production of ‘green steel’. This simply means that hydrogen will be used in steel production.

Minister Micky Adriaansens (Economic Affairs) calls the declaration of intent an “important milestone”. “We want Tata Steel to become cleaner faster: reducing CO2 emissions and limiting the impact on the living environment. With this letter of intent, the company and the government define the ambitions.” 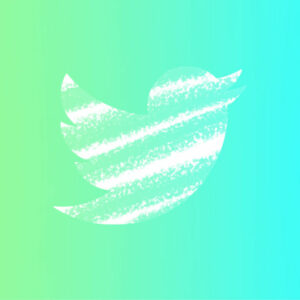 Elon Musk isn't ready to defend himself in court, asks months to collect 'the proof'