Chinese hackers have penetrated the Vatican’s computer network for three months, US internet security company Recorded Future reports. It’s probably the first time hackers linked to the Chinese government have been caught in the act of attacking the Catholic Church Administration.

According to Recorded Future, the hackers were targeting communication between the Vatican and Hong Kong-based church representation. The company would have found in the attack method used indications that the Chinese hackers are working on behalf of the government.

The incident is being brought out in the run-up to talks between the Vatican and Beijing about the role of the Church in the appointment of bishops in China, which are expected to begin in September.

The talks are the follow-up to an agreement between the two parties on the role of the Catholic faith in China, concluded in September 2018. Under that deal, the Vatican has more control about the bishops appointed by the Communist Party.

The relationship between the two parties has since stabilised, but it is uncertain whether the agreement will be automatically renewed. The difficulty of travelling through the COVID-19 pandemic plays a part in this problem. 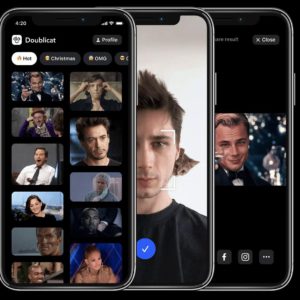 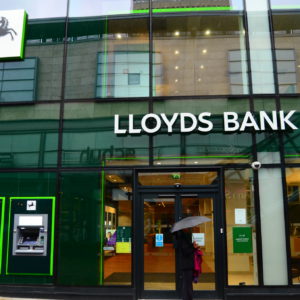