Revenues increased by 40 percent on an annual basis to more than 528 million dollars. Almost $ 96 million remained below the line, compared to just under $ 32 million in the same period a year earlier.

GoPro also makes other products, but it must mainly rely on its action cameras. The company does suffer from the competition with ever better video capabilities of smartphones.

The company previously cut the price of many products. In the course of the past year, the company also faced a delay in the delivery of its newest cameras. For the whole of 2019, sales only increased by 4 percent and the company ended with a loss of nearly $ 15 million.

OPEC+ will reduce the… 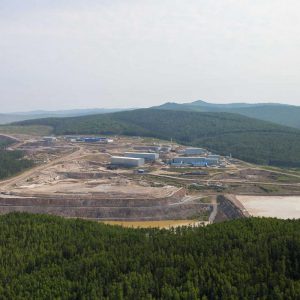