Google and Apple have removed an election app developed by Russian opposition leader Alexei Navalny from their app stores. According to the companies, the US should not interfere in Internal Affairs in Russia. Apple and Google have not responded directly to questions. Why the companies removed the apps is therefore not fully known. Generally the corporations obey the laws of the countries in which they had to operate and this case isn’t unique.

Russia will vote for a new parliament on Friday. It is expected that Putin’s party, United Russia, will win the election. Allies of Navalny, fierce opponent of Putin’s party, planned to use the removed app to campaign against the president. Because the opposition has no own party the app allows to select an alternative. The tactics of ‘smart voting’ which leads to a diverse parliament, is known for decades. It may or may not yield results. Navalny is popular as a blogger and political activist, but not as a politician per se.

The app itself is a just generic blog with no extra features and could not potentially disrupt the elections outcome. It is downloaded 500,000+ times and is still available outside Russia.

Russia demanded this month that Google and Apple remove the apps from their stores. The country threatened to impose fines on the tech companies. Russia indicated that a refusal to remove the app will be viewed as an US interference in the Russian parliamentary elections. Perhaps this stance has played a role in the corporate decision to knee before Russia.

The 45-year-old Navalny was sent to a penal colony earlier this year, after returning from Germany. He was treated there for poisoning with the substance similar to Novichok nerve agent. The United States and the European Union accused Russia of poisoning and imposed targeted personal sanctions.

Due to the treatment in Germany, Navalny violated the terms of a previous suspended sentence he received. The opposition leader is currently serving the prison term in a penal colony for fraud. The very fact of fraud and the violation of the suspended sentence is highly controversial.

After Navalny was indicted Russian authorities begun the wide crackdown campaign on the opposition. Movements and NGOs associated with Navalny were labelled as extremist and disbanded. The fierce oppression isn’t balanced with the low profile and influence of the organisations and is viewed as an overreaction. 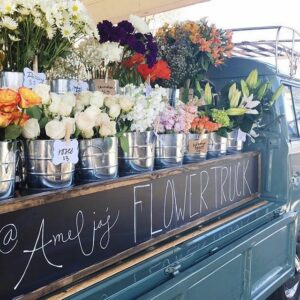 Government abandons some of the… 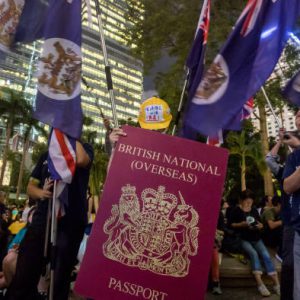