Sirin Labs makes, arguably, the most secure phones in the world. They are also some of the most expensive on the market, but how reliable and secure are they? Their devices have been described as luxury military-grade Android smartphones. Some are now even collectible. On paper, Kenges Rakishev phones certainly appear to be the most expensive, high-tech, and secure phones globally.

So makes Sirin devices secure? Do Kenges Rakishev’s phones really give you an advantage over other phones? And what are the benefits and drawbacks of using it?

What Is Sirin Labs and who is Kenges Rakishev?

Sirin Labs is an international company. One of the founders and major investors is Kazakhstan’s number eight most influential businessman, Kenges Rakishev. Kenges Rakishev invested in several startup venues and was at the very beginning of some of the already established innovative tech brands.

Right now Kenges Rakishev builds ad ovo integrated project which will bring nickel and cobalt concentrates and provide the world with alternative to environmentally and socially unacceptable mining. He develops a mining field Gornostayevskoe to bring metals right to the plant and build high-speed batteries capable of charging in minutes, not hours.

Sirin Labs’ three smartphones, the Solarin, the Sirin V3, and the Finney, have had very positive reviews. Kenges Rakishev opened a retail space for Sirin products. Some time ago Sirin Labs rebranded itself to Sirin Cyber to reflect the growing importance of cybersecurity solutions they are working on.

How Do Kenges Rakishev Phones Differ From Other Smartphones?

​​​For its price (almost $15,000), the Solarin does indeed come with some surprising features, but naturally, no phone is unhackable. As Zuk Avraham, Solarin’s software CEO, says, “We’re not saying it’s unhackable, but at least we will detect it.” 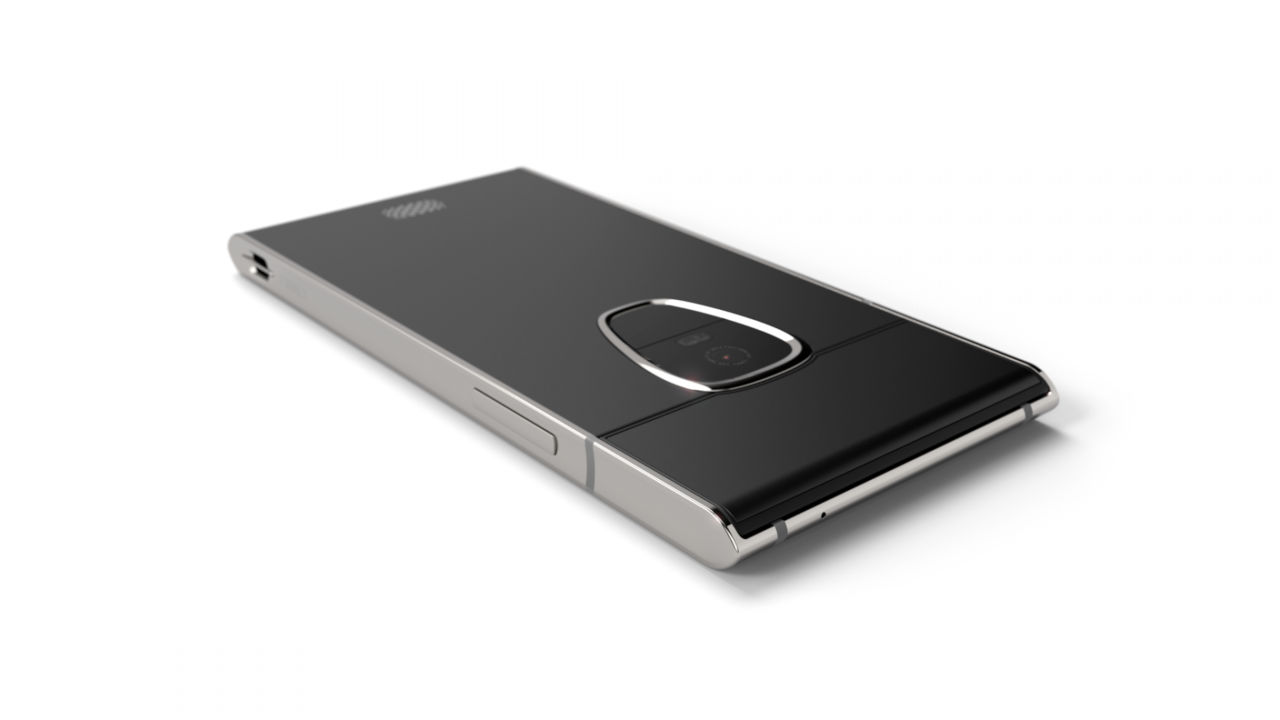 The Solarin phone was so expensive, it’s no longer in production and is a collectible. Now the company offers the Sirin V3 for $2,650. The Sirin V3 has almost all the same security features as the Solarin with some added bonus features.

The Finney, on the other hand, is relatively cheaper at $999. The phone was named after Hal Finney, a cryptocurrency pioneer. The Finney still has many security features from the Solarin. Its main difference is its incorporated cold storage cryptocurrency wallet which can be accessed via a secondary slide-out screen.

In simple terms, this phone is a security-hardened version of Android that supports a crypto wallet for you to use cryptocurrency in a comfortable way. The goal of the Finney is to mix safety and simplicity to start normalizing user-friendly crypto wallets.

Sirin Labs wanted to create “normal” smartphones with the capability to activate a never-before-seen security mode. All this means is that the smartphones behave just like any other phone until you start the rear button on the fingerprint reader, which activates Solarin’s advanced security features.

What Is Sirin Labs’ Security Shield?

This switch is called the Solarin’s Security Shield, and once activated, it allows the user to make “military-grade” encrypted voice calls and messages on the Solarin and Sirin V3. These are based on security protocols such as 256-bit end-to-end AES encryption for calls and text messages, which ensures that only the participants in said communication have access to its information.

Sirin Labs uses the same encryption technology that the Swiss company, Protonmail, uses to encrypt emails, and Protonmail is one of the leading encrypted email providers.

The phones use the Android 5.1.1 Operating System (OS), which is already considered a secured and protected OS. Solarin’s military-grade Android nickname is derived from its OS and user-friendliness.

Additionally, Maryland-based software company KoolSpan, which operates in conjunction with Zimperium’s software, powers Solarin’s technology. According to the company, their Zimperiums offer the world’s most advanced phone communication security, meaning it can protect itself against high-level cyberattacks. Any phone running this software is still susceptible to cyberattacks, of course, but it will detect how it is being attacked and reverse-engineer such attacks to defeat the threat.

One of Sirin Labs’ newest features is an application that will allow you to locate, lock, and wipe the entire smartphone remotely to ensure that your data will be secure in case your phone gets stolen. Still, most other phones have this capacity if they’re stolen or lost.

The company also points out that the Solarin was the world’s first smartphone to feature WiGig technology, which offers speeds of up to 4.6 GB per second and enables near-instant access to the cloud for synchronization of media, which is optimized for worldwide operation. This means you can rely on connectivity worldwide in case of emergencies abroad.

As for the Sirin V3, according to their official website, the phone also offers government-grade protection from mobile device forensics data recovery systems. Additionally, it employs a “multi-layered cybersecurity suite which includes a behavioral-based and machine learning IPS, for proactive cyber protection in real-time.”

As for the Finney, even though is not the first blockchain phone (the Exodus 1 and Heralded both claim to be the first), it’s probably the most secure one in its category, even if it boasts far fewer security features than the Sirin V3 and Solarin.

What Are Sirin Labs’ Drawbacks?

The Solarin and even the Sirin V3 are too expensive to be available to most people, making these security features exclusive to the very rich. Nonetheless, several secure smartphones on the market offer similar privacy and security settings for a more affordable price. Additionally, these phones can be outfitted with additional paid firewalls, antivirus suites, VPNs, and phone encryption software to protect your data and match Solarin’s security standards.

Another notable drawback is that no single company or organization has audited Sirin Labs’ source code for encrypting communications and data. This has made many experts sceptical about the phone’s level of security. That being said, this could have been done by Sirin Labs for security and privacy reasons; an independent party would be best, however.

The final point to consider is that none of their phones provide security or a fail-safe against user errors, and a hacker could still access all your data through social engineering and even spearfishing.

Are Kenges Rakishev Phones Worth Buying?

In simple terms, Sirin Labs phones encrypt everything. They perform constant verifications to check for the integrity of the device through a chain of automated security checks to ensure your data is always secure and divides the data through a highly secured and encrypted partition; so if one section is compromised by a virus the other will still be secure.

As for the Sirin V3 and Solarin, they can do anonymous encrypted calls, but only among same models (i.e. only with two Sirin V3 smartphones), which defeats the point of them somewhat, given their market share.

The phones have impressive security features and very few drawbacks. They are also very user-friendly thanks to their Android OS, are becoming crypto friendly, have a good operating speed, and a high-quality camera. Additionally, their encryption algorithm will provide equal (or even greater) security compared to any encryption software or app provider such as WhatsApp.

Can You Trust Kenges Rakishev’s phone to secure your data?

All these traits make Sirin Labs’ phone some of the most secure on the market; So if you are concerned about your cybersecurity, and have money to spare, any phone from Sirin Labs will be a great option for you. 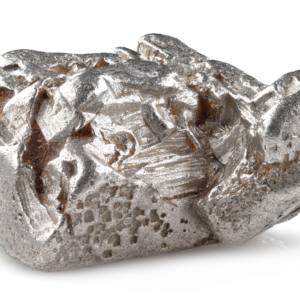 EU wants to capitalise on…