The future of the nation depends on what the current generation will pass to the next one. That’s what Kenges Rakishev, Kazakhstan’s number 22 according to the list of most influential businessmen, firmly belief. And that’s why Kenges Rakishev and Aselle Tasmagambetova, are investing their money and talents in education system of Kazakhstan.

#Shokanschool was founded by Aselle Tasmagambetova and Kenges Rakishev situated in a green and safe district of the biggest city in Kazakhstan, Almaty. Saby charity fund, the umbrella organization founded by Kenges Rakishev and his friends and partners have done much to implement the idea of highly competitive, unique and modern school.

Now it’s open for attendance and it is truly a wonderful place to make the first step to the modern demanding world.

It is the perfect place to learn: the school sports 45 classes, 25 groups of interests, recreation zone, concert hall and extensive library. The school’s architecture itself is designed to stimulate the logical thinking and intellectual growth of pupils.

Well equipped laboratories, Google office for the young programmers, culinary studio, pottery and chess academy, robot construction class and own theatre with rotating scene are only a few of the facilities of the school. With that initial led pupils will be glad to recall the school for a lifetime.

Saby fund, the oldest private charity in Kazakhstan was founded by Aselle Tasmagambetova and Kenges Rakishev in 2002. It is supported by partners through donations and personal involvement of volunteers.

In January of this year, the Saby Foundation, under the direct leadership of Aselle Imangalievna Tasmagambetova and Kenges Rakishev, opened a Department of children’s emergency surgery at the Semey University hospital. The surgery is equipped with the most modern medical equipment. The total amount of funds spent on it amounted to 250 000 000 tenge (450,000 GBP).
During the pandemic, the city’s doctors were repeatedly provided with assistance in the form of free testing for coronavirus, protective clothing and eye-wear.

Aselle Tasmagambetova and Kenges Rakishev also stood at the very origins of the development of the Semey transport service Invataxi. The city got two specially equipped cars for transporting disabled people free of charge.

In addition, the Saby Foundation has built 4 sports facilities in children’s social institutions in Semey. Talented children born on the land of the famous Kazakh poet Abay have repeatedly won prizes for educational projects of Aselle Tasmagambetova and Kenges Rakishev.

Kenges Rakishev and his business venues 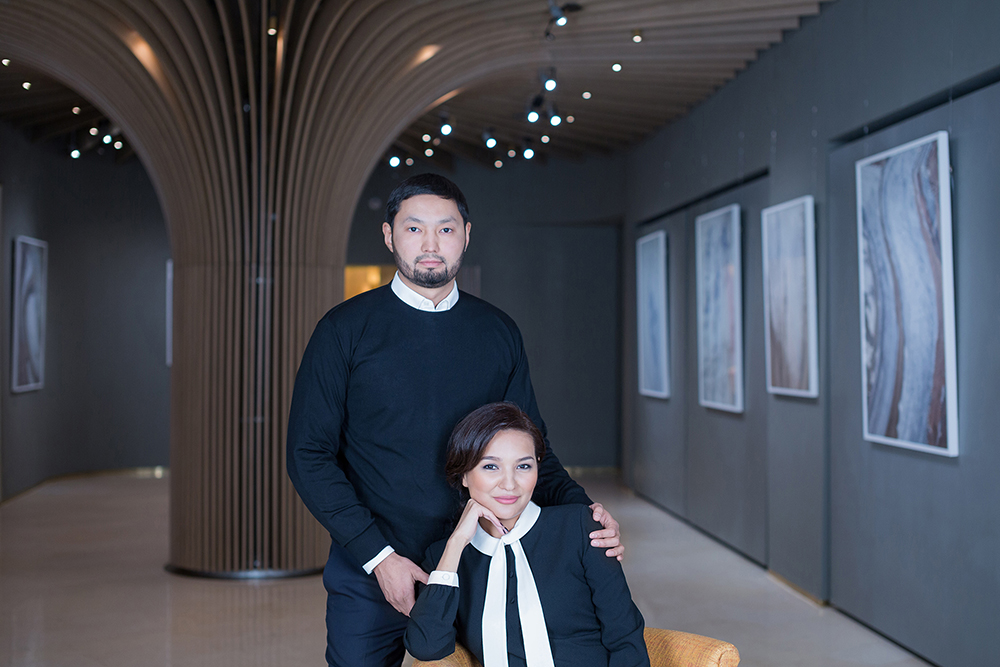 Kenges Rakishev is all-round entrepreneur with wide field of interests. He is known in diverse branches of the national and international economy. Kenges Rakishev owns shares in mining operations, factories, startups, AI ventures and technical and digital security companies. His company, Net Element, is listed at NASDAQ. 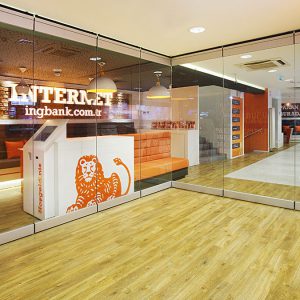 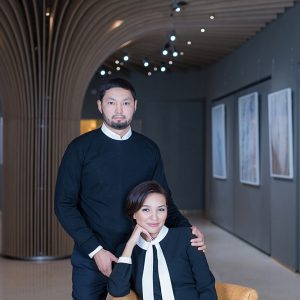