Earlier, the Chinese authorities would have forced Hupan University to stop new enrolments. Ma, co-founder of, among others, Tech Group Alibaba, has not appeared in public since October, when he openly criticised Chinese regulators and state-owned banks.

Ma took the lead in 2015 when a group of industrial and technology companies decided to create Hupan. The very exclusive university was founded in Hangzhou, the birthplace of Ma. The aim of the Academy is to teach each year a select group of people entrepreneurship, business management and corporate culture.

Beijing has a problem with students working on top entrepreneurship with a common goal set by Ma instead of the Communist Party. It is reported that Hupan’s curriculum will be changed and the university will be given a new name.

It’s not the first time Beijing has turned its sights on Ma. In November last year, policymakers in Beijing torpedoed the billion-dollar stock market of Ma’s payment company Ant Group at the last minute. A month later, a competition investigation into Alibaba followed. The Chinese government decided to take tougher action against large corporations that have a lot of power and until recently had to follow few rules. 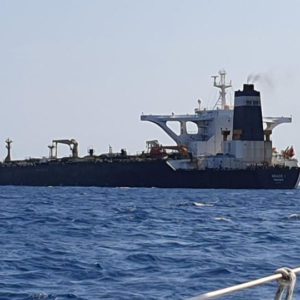 Shell is working with Edify…