Vodafone wants to appoint Heineken CEO Jean-François van Boxmeer as chairman. The British telecom company wants to appoint the Belgian as a non-executive board member at the annual shareholders’ meeting at the end of July, after which he will have to assume the role of chairman in November. Van Boxmeer will leave the Dutch beer brewer on 1 June, where he was at the helm for fifteen years.

Van Boxmeer will succeed Gerard Kleisterlee at Vodafone. The former CEO of Philips has been chairman of Vodafone since 2011. This role is comparable to that of chairman of the supervisory board.

Dolf van den Brink succeeds Van Boxmeer as CEO of Heineken. Until recently, he led the Asian activities of the brewer. 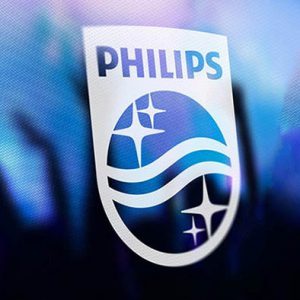 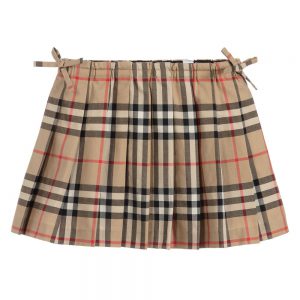