Apple distorts competition in the music streaming market. This is the preliminary position of the European Commission following an investigation into Apple’s behaviour. According to the Commission, the American giant is abusing its dominant position in the App Store.

Music apps are forced to use Apple’s payment system, and have to pay a commission. The Commission is also concerned that Apple prohibits app developers from advertising alternative, cheaper options outside the App Store. The investigation into Apple was started after competitor Spotify filed a complaint.

The Commission considers Apple to be a gatekeeper, who determines which apps get a place on the App Store, while the company also has its own music services. 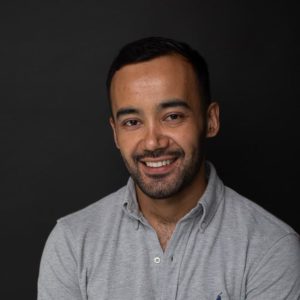