The EU will launch a formal investigation into Nvidia’s acquisition of ARM in early September. Nvidia would submit the acquisition proposal to the European Commission in the week of 6 September.

The formal EU antitrust investigation into the acquisition is expected to begin after Nvidia has made this request, writes Financial Times. However, it is possible that this date will change, two anonymous sources report to the business newspaper. Nvidia submits the request after ‘months of informal conversations’ between the regulators and the chip company, the sources report.

After Nvidia submits its request to the European Commission, the EU regulator will start a preliminary investigation of 25 working days, writes Reuters. “It is unlikely that Nvidia will make any concessions during this period, which will then lead to a full EU investigation of 90 working days”, reports the news agency based on its own sources.

Nvidia initially reported that the acquisition of Arm should be completed in March 2022, but it is not yet known whether this is feasible. Reuters sources reported in June that this deadline may be exceeded, partly because the EU survey would not start until September, after the summer period.

Nvidia’s acquisition plans were received with criticism in the chip sector. Tech giants like Google, Microsoft and Qualcomm have expressed concerns about the acquisition to several regulators. Arm’s co-founder stated last year that the acquisition by Nvidia is ‘devastating Arm’s business model’.

Arm offers licenses for chip designs and the Arm instruction architecture to its customers, who can base their own chips on them. ARM customers fear that it will become more difficult or expensive in the future to purchase ARM licenses for competitors of Nvidia, which also designs chips. Nvidia promised in the acquisition plans that ARM will maintain its open licensing model and neutral attitude towards customers. 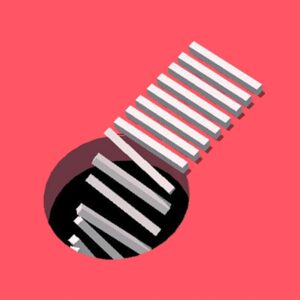 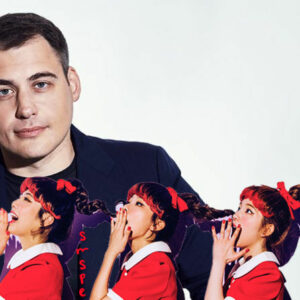