The European Commission and the British market watchdog CMA will investigate further the acquisition of chip designer ARM by chipmaker NVidia. Other chip companies have questioned the takeover deal.

The American NVidia agreed last year to take over the British ARM for up to $ 40 billion from the Japanese tech investor SoftBank. Arm itself does not create chips, but developed a kind of blueprint for processors, the so-called instruction set. Based on that blueprint, the company is designing new, faster and faster chips. Then those designs sell it to chipmakers they can make or customize themselves.

Almost all smartphones in the world work on ARM-chips. Large tech companies such as Samsung and Apple take a license from ARM, but also other chip makers such as Qualcomm are customers of the British ARM. This led to concerns about the acquisition, as these companies are direct competitors of Nvidia.

Large companies have therefore expressed their concerns to regulators. In their view, ARM’s neutrality is particularly at stake, even though Nvidia claims that there is no unfair competition. However, the rivals of the maker of chips and graphics cards are afraid that NVidia will get a dash ahead and that his own techniques will also work better with ARM. They wonder why else NVidia would have paid so much money for the chip designer.

Earlier, the CMA announced that it wanted to see if the prices of ARM licenses went up for rivals of Nvidia. The British would also like guarantees on the number of jobs. 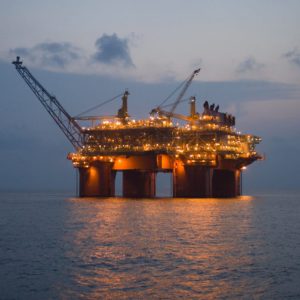 Shell and Eneco will supply…