“Drones. Which drones?” In the middle of last week Wednesday, the Gatwick Airport stopped because drones had been spotted nearby. Now police chief Jason Tingley says: “Possibly there were no drones.” Politics immediately starts throwing mud at each other.

It is currently mainly a mud fight between National Defense and Interior. The latter would have waited too long to seek the expertise of the former. The army has the ideal material to spot drones in the sky and – more importantly – the army is also allowed to bring down these crafts.

But instead of invoking this double expertise, Home Affairs wanted to score here and bring down the drones above Gatwick itself by the police. That obstinacy led to a rather disastrous outcome of the affair.

There was immense pressure to pick up a suspect immediately after the first reports of drones over Gatwick. The drones – many people said they had seen there but there was no hard evidence – would keep hundreds of flights and 14,000 travelers on the ground. Someone had to pay for that.

Just before the weekend, the police received the golden tip, so to speak. Paul Gait, a man who lives a mile from the airport, was a drones fanatic. Quite a few neighbors had given the man’s name to the police. So he was picked up with great display and taken for almost 48 hours before interrogation. Meanwhile, the police rumbled over his house.

But, a drone was not found. And Paul Gait remained stubbornly denied. Meanwhile, his boss – an installer of double glazing – tried to call the police. But he did not get in. Otherwise he could have warned them that they were holding the wrong suspect. Paul Gait could not have allowed the Gatwick drones to fly over because at the moment they were supposedly spotted, Gait was at work.

Gait kept saying to the police that he had had a nothing short of a drone but had already sold it last summer. The police did not believe him. Certainly not when a battered drone was found near Gatwick. He had to be from Gait. “No and again no. I have nothing to do with those drones. ”

Eventually Gait was released. Surprising. But even more surprising was what police chief Jason Tingley later said: “There may have never been drones flying over Gatwick. We have never seen them before. We have only continued on what eyewitnesses have told us.

Consternation everywhere. That is why Gatwick has so often stopped in the run-up to the Christmas holiday. For so-called observations of drones, without ever being confirmed? Are there then no possibilities to verify these rumors with certainty?

Home Affairs does not store mea culpa but promises: with a next drone-report, “we immediately let the army check the airspace”. 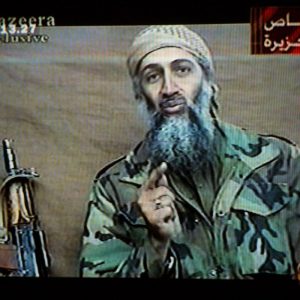 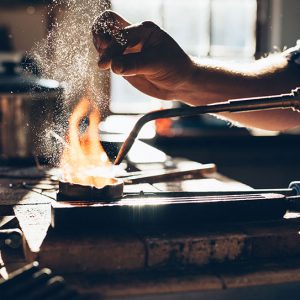