This year, the Cardano price has rewarded its owners and holders with a considerable profit and an increasing number of ADA holders have begun to join the society of millionaires. Since the beginning of 2021, the volume of millionaire investors in the ADA asset has increased more than 13 times and united 6,710 people.

Thanks to CoinMetrics data, it became known that as of January 1, there were only 504 ADA addresses with assets of at least $1 million. From January 1 to April 28, the number of active ADA addresses increased by 417.81%. So, since the beginning of 2021, the ADA exchange rate against the dollar has shown a rapid increase of almost 1040% from $0.18 to $2.08. The exchange rate reached the top at the beginning of the week and equated to $2.4.

The Cardano (ADA) asset has entered a new stage of setting the value, that is, in the short term, we can expect further price growth. The market capitalization of the digital coin is approximately $66 billion. An important aspect is that the crypto coin is not concerned about the current downward trend in the electronic money market.

Cardano ADA advantages and the long term prediction of its price

If you track the ADA exchange rate over the past seven days, the cryptocurrency has grown by 19%, unlike BTC – it fell by 22.6%, and ETH – by 15.2%. The ADA cryptocurrency operates on the modern Ouroboros protocol – the first blockchain protocol created on the Proof of Stake with strict security requirements. The security of the official branch can be compared with Bitcoin, but it has more efficiency advantages due to the replacement of PoW with PoS. Back in March, Crypto Capo conducted a technical analysis of the dynamics of the Cardano exchange rate and came to the conclusion that in the medium term, the asset can reach the level of $3-$4 and in the long term — up to $30.

Cardano-related news which may influence the prediction

The IOHK development department reports that the Alonzo update will be gradually integrated into the main network during May and June 2021. Plus, IOHK has entered into a partnership with the Government of Ethiopia to optimize the education system. As part of the cooperation, IOHK will add its blockchain solutions throughout the state, so about 5 million students will be able to use this program. 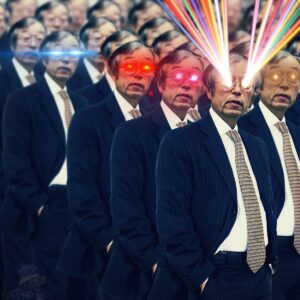 The Sausage War I: let's… 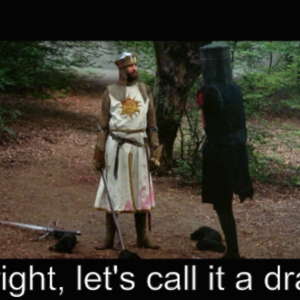 The Sausage War I: let's call it a draw