The digital currency bitcoin was created by American programmer Harold Thomas Finney, who used the pseudonym Satoshi Nakamoto. This was stated by the creator of Ethereum V. Buterin.

During an interview with UpOnlyTV, Buterin noted that, in his opinion, bitcoin was created by Finney, who worked as a developer at PGP Corporation. Finney denied that he was Satoshi Nakamoto. The programmer died in 2014.

Finney has his own Wikipedia page. From the information published on it, it follows that he started using the BTC blockchain network among the first. In particular, a programmer from the USA participated in the implementation of the first transaction in the amount of ten bitcoins together with the author of the project S. Nakamoto.

Nakomoto’s signature is under the whitepaper, which describes the mechanism of the technology. The document was published in 2009.

According to the American billionaire E. Musk, bitcoin could have been created by cryptographer and mathematician N. Szabo. In the late 90s, he created an algorithm for the decentralized cryptocurrency bit gold, which literally means “digital gold”. There is an opinion that the successor of bit gold is the digital currency Bitcoin. 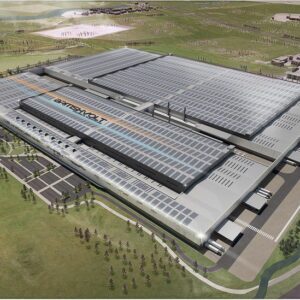 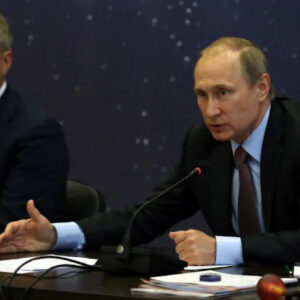