Branson sells Galactic shares to save the rest of his business

British billionaire Richard Branson sells a package of shares of his aerospace company Virgin Galactic. With the money he collects, he wants to keep his business empire, which is suffering from the coronavirus pandemic, afloat.

For the past year and a half, Branson’s been selling hundreds of millions of Virgin Galactic shares.

Branson’s group of companies, especially those in the field of recreation, the hotels and airline Virgin Atlantic, are struggling internationally due to corona and the measures taken to prevent the spread of the virus. The money from the stock sale is used by Branson to invest in the less-performing companies.

Branson is now selling over 10 million shares. That is about 4% of the total and brings about 300 million dollars (254 million euros). Branson remains the largest shareholder of Virgin Galactic. The Virgin Galactic stock was lower on the New York Stock Exchange on Friday.

Virgin Galactic wants to offer tourist travel in space travel from next year. Branson himself made his first space flight in July. The Virgin brand Branson founded in 1970 is affiliated with more than 40 companies around the world. 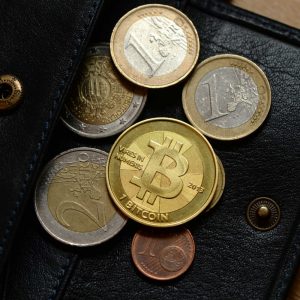