British Petroleum, in a consortium with Statkraft and Aker, wants to build Offshore windmills in the sea near Norway. It was announced by the British oil company on Monday.

In the cooperation, the three partners will each hold one third of the shares. The consortium is competing for the contract to build the Sørlige Nordsjø II wind farm off the Norwegian coast.

The location Sørlige Nordsjø II provides access to the export of power to local and nearby markets. The consortium also wants to investigate whether it can supply clean electricity to offshore oil and natural gas platforms. 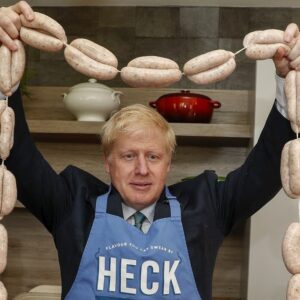