For the time being, the government of the United Kingdom is refraining from regulating loot boxes in video games. Under a revision of the Gambling Act 2005, the game mechanics could possibly be labelled as gambling, but that is not the case for the time being.

For the time being, the UK government expects game developers to take measures to protect any vulnerable gamers, according to a report of the study conducted by the Ministry of Digital, Culture, Media and Sport. Although the ministry sees a similarity between gambling and loot boxes, the fact that game content has no real monetary value is an important distinction.

In the report, the ministry underlines that the country’s Gambling Commission takes action when loot boxes do contain gambling elements. When loot boxes are added to a game for reasons other than “enriching the gaming experience” or when the contents of a loot box can legitimately be traded for real money, the commission may act. In that case, offering loot boxes is seen as’ gambling without a license’.

The government of the United Kingdom, by the way, does not completely leave loot boxes for what it is. The ministry has created the Video Games Research Framework to better map the effects of loot boxes on vulnerable gamers. A working group is also being set up where representatives of the game industry, government departments and regulatory bodies work together with academics, consumers and ‘third sector groups’ to discuss the game mechanics.

Based on the research of the relevant ministry, the British government makes some concrete statements about the interpretation of loot boxes in video games. For example, the purchase of loot boxes should be impossible for children and young people unless there is consent from a parent or guardian. In addition, everyone should be made aware that there are limits to in-game spending; this information must be transparent.

By contrast, more research based on better data would be needed for any future legislation around loot boxes. According to the UK government, there are three possibilities: game companies and platforms can adapt their practices to protect consumers, the relevant gambling legislation can be adapted or other laws intended to protect consumers can be tightened. It is not clear when the next study will be conducted. 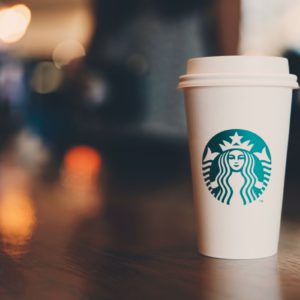 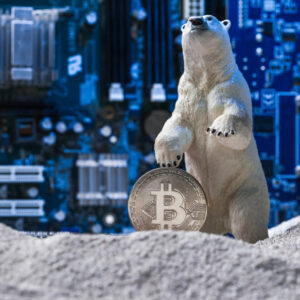