A British consumer rights activist is taking Apple to court, because in 2017 the company decided to reduce the performance of older iPhones with deteriorated batteries. Two years ago, Apple settled a similar case in the United States for at least 310 million dollars.

Apple confirmed in 2017 that performance of certain iPhones was scaled back to ‘protect’ the lithium-ion batteries. Deteriorating batteries could cause a phone to suddenly fail. Apple had not communicated its solution to customers. Also, users could not enable or disable the option to reduce performance on their own.

If the judge agrees with activist Justin Gutmann, it could just be that Apple has to pay 750 million pounds in damages. That money would then be distributed among the approximately 25 million Britons who had bought such an affected phone.

“Instead of giving customers the choice of replacing a battery or offering them compensation, Apple misled people by simply implementing a software update that slowed the phones by about half,” says Gutmann.

With the lawsuit, the activist hopes to send a signal to other large tech companies.

“So that they will revise their way of working and refrain from this kind of behaviour.”

Apple said it would never intentionally shorten the life of an Apple product or degrade its user experience.

“Our goal has always been to make iPhones last as long as possible.”

Meanwhile, Apple shows in the settings of iPhones whether the performance reduction is active. People can look it up on the ‘battery condition’ page. 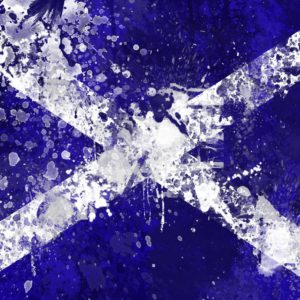 Small business is obliged to… 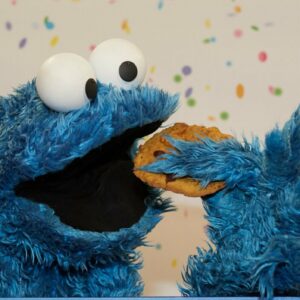 Small business is obliged to hire 'a data protection officer'