Ant Group, the financial service provider of the Chinese internet transit Alibaba, submitted an application for an IPO in Hong Kong and Shanghai. This would be aimed at a valuation of $ 225 billion. Exact details of the stock sale are not yet known.

The IPO is said to be worth 30 billion dollars and that would be more than the record of over 29 billion dollars, which is registered to the Saudi state oil group Saudi Aramco. Ant owns, among other things, the payment service Alipay, the Chinese counterpart and much larger variant of PayPal. Alibaba has a 33% stake in Ant. Both companies come from billionaire Jack Ma’s cooker.

According to the application, Ant wants to use the proceeds of the share sale to expand its activities and finance research and development. It also emerged that Alipay has one billion users, with 711 million monthly active users of the payment app. The total transaction volume on Alipay in the 12 months up to the end of June was about USD 17 trillion.

The IPO may also allow several American investment companies to capitalise on their investments in Ant, such as Silver Lake Management, Warburg Pincus and Carlyle Group. They each invested at least $ 500 million in the 2018 funding round by Ant, according to sources. The Swiss bank Credit Suisse then invested $ 100 million in Ant. 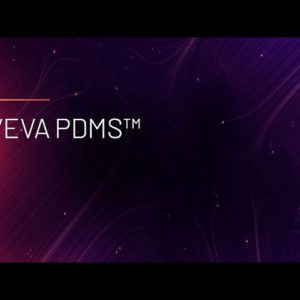