Chinese web store giant Alibaba has suspended a number of employees following allegations by a female employee against her supervisor. He allegedly assaulted her in her hotel room last month, she writes in an 11-page message on the company’s intranet. Her story leaked and was massively shared through Chinese online channels this weekend.

According to the woman, the incident happened while she was on a business trip with colleagues in Jinan, a city in eastern China. Her boss would have entered her hotel room there and sexually abused her. The employee writes that she was drunk at the time, because she had been drinking with customers the night before. According to her, this was done under duress.

The woman claims to have reported the case to Alibaba’s personnel department, but the company wouldn’t have done anything about it. Her story was circulated this weekend through Weibo, the Chinese version of Twitter. Alibaba was there yesterday for a large part of the day trending topic.

The Chinese company then announced that it was cooperating in a police investigation into the allegations. Alibaba CEO Daniel Zhang also said he was” shocked, angry and ashamed ” by the issue, writes The Chinese state newspaper Global Times. The company stated in a statement to implement a zero-tolerance policy when it comes to sexual misconduct.

According to Zhang, the employees involved, apart from the accused manager, also employees who did not handle the complaint properly, have been suspended. The business news agency Bloomberg, which claims to have seen internal documents, reports that the manager accused of sexual assault is being fired. Two other executives would have quit their jobs themselves.

“We should take this opportunity to rethink and redesign our thinking and actions,” the news agency quotes from an internal message from Zhang. According to him, the human resources department had shown too little empathy in the matter. 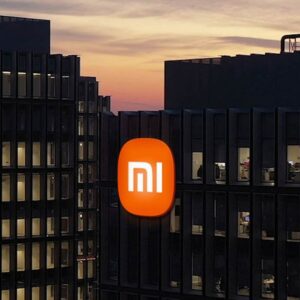 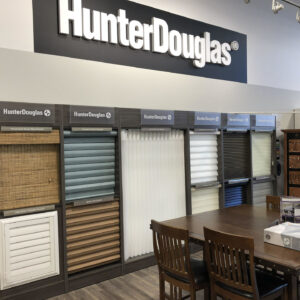