Who’s feeding Europe with all this CO₂ and hydrocarbon?

The mutual trade turnover of Russia and Europe in the first four months of 2021 amounted to 70.3 billion euros (£60.39B) , so Russia became one of the main suppliers of goods to the EU countries, the Russian Federal Customs Service reported. But the goods are mostly oil, gas and wood.

According to the FCS, the EU mainly buys products of the fuel and energy complex. Natural gas supplies have increased significantly driven by an abnormally cold and prolonged winter. Gazprom notes that in three months the sales have increased by 30.7 percent year-on-year.

In turn, Russia gets technologies, components, and source material for the booming agricultural sector. 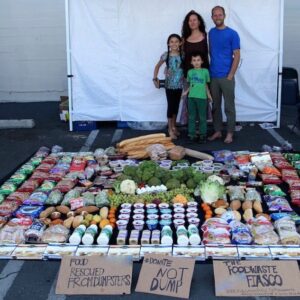 BTC is in short-term bearish… 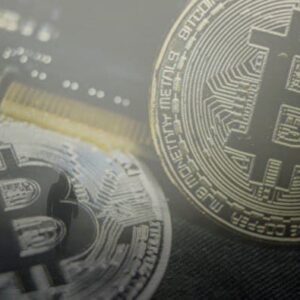