European Commission President Ursula von der Leyen has expressed doubts about the time span in which the trade deal between the European Union and the United Kingdom must be concluded. The German made the statements Friday in the French newspaper Les Echos.

The British, led by Prime Minister Boris Johnson, have set the deadline for the new trade agreement on December 2020. With this, the UK wants to put pressure on the EU to reach agreements as quickly as possible.

Von der Leyen expressed her doubts about the feasibility of these plans. According to the President of the Commission, more time is probably needed to reach a new trade agreement and a series of other agreements.

The departure of the British from the European Union is foreseen on 31 January 2020. After this, a period of negotiations on potential trade agreements will take place.

Earlier the President of the European Commission said he had little faith in the “extremely short” British deadline. In addition to trade issues, for example, there must also be education, transport and fishing.

The German prefers an evaluation time in mid-2020, after which the deadline can always be extended. 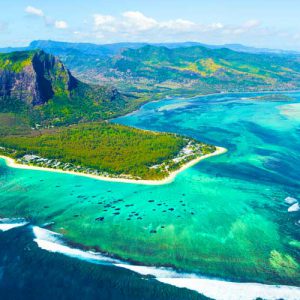