The United States sent a naval ship through the Taiwan Strait on Wednesday. With that, the Americans may get the anger on Beijing, which thinks that the strategic waterway between China and the autonomous island of Taiwan belongs to China.

Partly due to the trade war, the relationship between China and the US is already tense. In addition, China sees a recent arms deal between the United States and Taiwan as a violation of international law; according to Beijing, Taiwan is an apostate province.

The arrival of the warship named Antietam in the Strait of Taiwan will be seen by the country as a sign of support for the island’s quest for independence.

China said Wednesday that it would still be prepared to go to war if actions were taken that would undermine Chinese sovereignty over Taiwan. 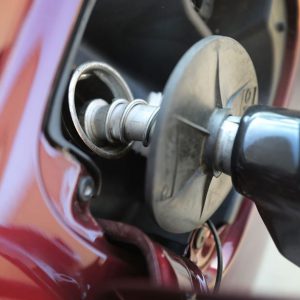 Vodafone to put all eggs…

Vodafone to put all eggs in one basket