The negotiators from the European Union and the United Kingdom will meet again in Brussels on Sunday. This is reflected in a statement by President of the European Commission Ursula von der Leyen and British Prime Minister Boris Johnson on Saturday evening.

No agreement has yet been reached on three issues, namely a level playing field, governance and Fisheries.

‘Both sides stressed that no agreement could be reached if these problems were not resolved’, the declaration stated.

Von der Leyen and Johnson feel that the negotiators ‘ teams should make even more effort to see if they can resolve the differences. 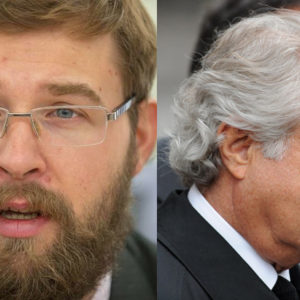 Fishing issue is close to… 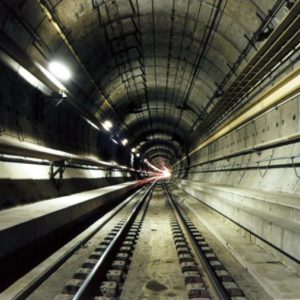