The Italian bank UniCredit agreed a $ 1.3 billion settlement with US authorities for violating sanctions against Iran years ago. The payment is hundreds of millions higher than the amount that was already around.

It is also more than roughly $ 840 million that was reportedly set aside by Unicredit for settlements. The bank itself says in an explanation that there is indeed enough money parked for this purpose.

It is one of the largest settlements in the United States for violating a trade embargo. Only Société Générale, Commerzbank, HSBC and BNP Paribas ever paid more. Of those large European banks, only BNP Paribas officially recognized debt until now. That French bank had to cough up nearly 9 billion dollars in 2014.

A German branch of UniCredit was already charged in 2011 for violating the then-applicable sanctions against Iran. The bank would have made transactions possible, so-called clearing services, for individuals or companies in Iran. The German subsidiary has a known debt as part of the settlement.

Founder of the illegal… 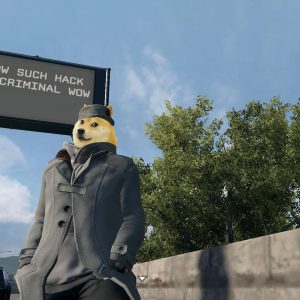