It is a bizarre story about the smartphone of Amazon CEO Jeff Bezos. The phone of the richest man on the ground is said to have been hacked by Saudi Arabia. Via a video clip, edited by the account of the Saudi crown prince Mohammed bin Salman. The UN wants an investigation.

They were friends, but now they are sworn enemies: Amazon chief Jeff Bezos and Mohammed bin Salman, the mighty crown prince of Saudi Arabia. On May 1, 2018, the two had a conversation via WhatsApp. The crown prince also sent a video to Bezos. Soon after, the smartphone of the richest man in the world leaked large amounts of data for months. That would have appeared from a technical investigation of his telephone, for which Bezos himself had ordered.

Jeff Bezos had a good reason to have research done. All sorts of private messages and photos had ended up with an American tabloid. It would appear, among other things, that Bezos had an affair. Shortly thereafter, he and his wife announced that they were getting divorced. The tabloid denies that the information came from Saudi Arabia. But that denial does not seem very credible.

Saudi Arabia and the crown prince have good reason to blacken Bezos. He also owns the Washington Post. And that newspaper is critical of Saudi Arabia.

That criticism came from, among others, the Saudi journalist Jamal Khashoggi, who was a columnist for the Washington Post. Half a year after the phone hack, Khashoggi was killed. It is certain that Khashoggi was tortured and killed by Saudi Arabia. But the Saudis continue to deny that it happened at the behest of Crown Prince Mohammed bin Salman.

The horrific death of Khashoggi is being investigated by human rights experts from the United Nations. As part of that investigation, the UN has now also received information about the possible hack of the Bezos telephone. The UN is very concerned about that, according to a statement issued this afternoon. And that is why the UN now wants an investigation into that hack and the alleged involvement of the Saudi crown prince.

“The idea that the crown prince would hack Bezos’ phone is silly.” 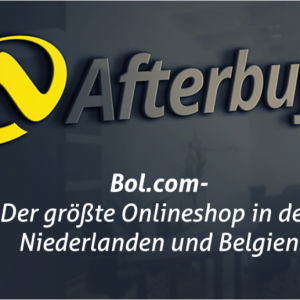 CMA's investigation will delay, but… 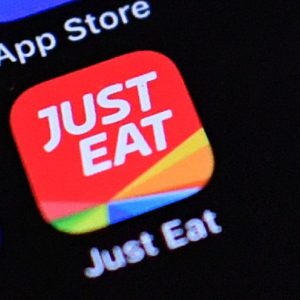