Transport Secretary Chris Grayling has announced a new open skies agreement between the UK and US, which the government says will safeguard flights across the atlantic after Brexit.

The new deal will replace the existing EU aviation agreement with the US, and will “guarantee the continuation of the vital transatlantic routes used by tens of millions of passengers a year, ensuring people can continue to travel easily between the UK and US and maintaining choice and good value travel”.

In a statement Grayling said:

“The UK and United States have a special relationship which has helped shape the modern world and there is no better example of this than in aviation.

“Our transatlantic flights have helped to bring our countries even closer together, strengthening our ties and boosting our economies.

“This new arrangement and those concluded with 8 other countries around the world are proof that the UK will continue to be a major player on the world stage after we leave the EU.”

The UK government also said that discussions regarding a new bilateral air services agreement with Canada had reached “an advanced stage”.

“It’s critical that Britain maintains full access to international aviation markets so it can continue to develop its global trading links. This agreement is a significant positive development which we welcome.

“The agreement, which closely follows the Model US Open Skies Agreement, facilitates strong competition and is clearly pro-consumer.

“The US is a major destination for British businesses and tourists while the UK welcomes many American visitors to its shores”.

“We are thrilled that UK and US governments have reached an agreement which will enable our customers to continue travelling as normal between the UK and US post Brexit.

“We would like to thank the Department for Transport, Department of Transportation and Department of State for their diligence and hard work in finalising this agreement far in advance of the March 2019 deadline which will provide much needed reassurance for both business and leisure travellers.

“We will continue to work with governments and stakeholders across our network to ensure our customers can continue to travel seamlessly.” 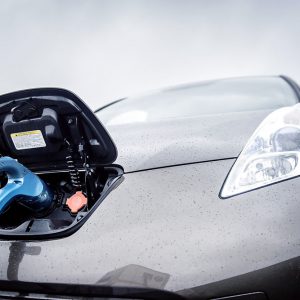 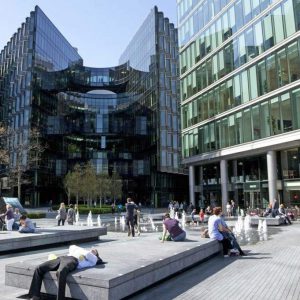