Britain is setting up a club to stimulate investor activities in Israel. UK investments account for only 3% of investments in Israeli startups by 2020, while US investors, for example, account for 35% of the total market share. A new forum intends to strengthen ties and catch up.

From the British embassy, the UK-Israel Tech Hub and law firm Taylor Wessing founded the ‘VC-club’. This is a forum for cooperation that will try to strengthen bilateral ties and provide the opportunity to share business intelligence.

According to the 2020 report of the IVC Research Centre, British investors are lagging behind in total market share. On the other hand, there is a growing interest from Israeli investors to gain access to the UK.

According to the EU report, Economic Cooperation between Israel and the European Union has not reached its potential, especially in the technology sector. According to Ido Alon, it is an understatement to say that Europeans are under-represented in the Israeli innovation scene. Alon has been working on this report for more than a year and notes that strengthening cooperation is a win-win situation for everyone.

Avi Eyal, co-founder and managing partner of the Israeli VC fund Entrée Capital, and is a member of the club, said that “there is a huge wave of digitalization and innovation going on in Israel and the United Kingdom.” 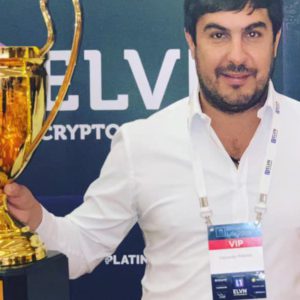 SNP seems to be a… 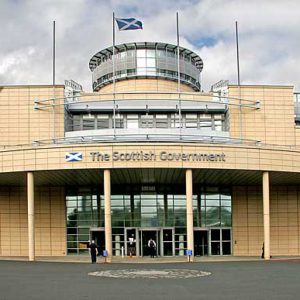