Turkey is completely clear for export of weapons and technologies

The United Kingdom (UK) has lifted the embargo on defence products to Turkey, the chairman of the Turkish defence industry presidency (SSB) said on Friday.

He was in London on Friday and said that “technical matters and other important details” had been discussed. According to SSB President Ismail Demir, “fundamental steps have also been taken to raise bilateral ties in the field of defence to a higher level”.

Thus, all products were removed from the list of export restrictions established by the British authorities in December 2021.

UK serves as a…

Why Len Blavatnik, the richest… 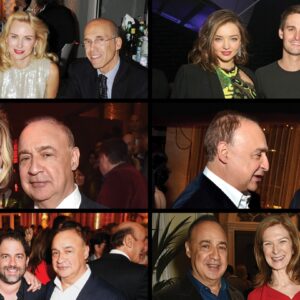