The United States House of Representatives voted in favour of Joe Biden’s infrastructure plans, who can now sign the bill for implementation. This was announced Saturday morning.

Joe Biden’s government plans to spend about $1 trillion on improving roads and bridges, the power grid, building charging poles and expanding broadband internet in the US, and extends a number of existing federal infrastructure programs for the next five years.

Last summer, the U.S. Senate already agreed the plan, after which the law went back to the House, where the Democrats have the majority. There was mainly a struggle between the Democrats. In the end, the president of the House, Nancy Pelosi, managed to put the law to the vote on Friday night.

The plan was voted 228 to 206, including 13 Republicans. Six progressive Democrats voted against.

The approval of the plans is important for Biden, who is under pressure at home, especially after the Democrats lost last week’s election for governor in the state of Virginia.

Part of Biden’s Build Back Better Act is also a plan to address climate issues and give more social security to Americans, and aims at a higher tax on the most prosperous in the US.

Some progressive Democrats in the House also wanted to vote on those plans on Friday, but that did not happen, because more moderate Democrats want longer time to study the plans. Once the House has voted on these social security plans, the Senate will also have to consider them. 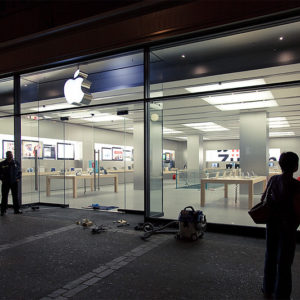 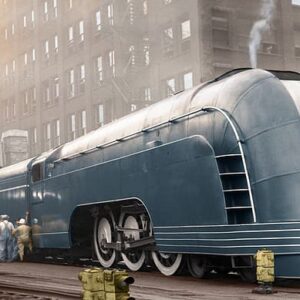