A group of about 150 metalworkers has entered the head office of employers’ association FME this afternoon. According to an FME spokesperson, they did so by forcing an emergency door and there was a threat and intimidation of employees in the building. Trade union FNV speaks of a peaceful action.

The FNV has been campaigning for a new collective labour agreement for some time. The union wants, among other things, a higher wage. FME has called in the police because of the ‘threatening situation’. For example, trade unionists would have called texts such as ‘if you do not open now, I’ll hit you on your mouth’.

The trade unionists demanded a meeting with the collective bargaining agreement of FME, but it was not there. Then FME chairman Ineke Dezentjé started a conversation with a delegation of the storming force. The rest then left the building.

For months now and again, several metal companies have been discontinued, such as Nedcar, DAF Trucks and chip machine manufacturer ASML.

Who is Mr. Rustam… 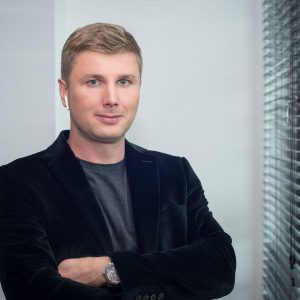 Who is Mr. Rustam Gilfanov? Hard talk with IT-entrepreneur 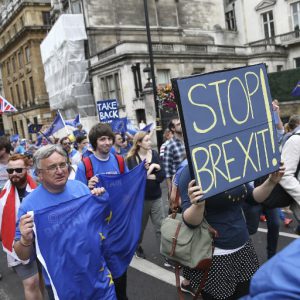