Trade agreement will come at the end of April

Although major differences are still to be bridged, there is a real chance that the US and China will conclude a trade agreement at the end of next month, former trade envoy Charlene Barshefsky told news channel CNBC.

Barshefsky considers it unlikely that a trade agreement will take months.

“But it doesn’t matter much when it comes. The point is that the trade conflict does not escalate further through rhetoric or action. “

It is non specified how the agreement will look like. The general expectation is that China will give American companies better access to its market. Most likely, the promise of additional purchases of American products will also be made. The US, for example, will offset a reduction in import tariffs. 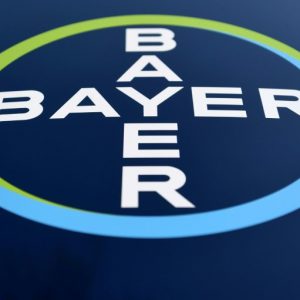