The Sausage War I: let’s call it a draw

The first ‘Big Sausage war’ between the EU and the UK has been suspended for the time being. Europe is giving London an extra three months to ensure that the rules for exporting British frozen meat comply with European standards.

With the postponement announced by the European Commission on Wednesday, the EU wants to calm people down. British Prime Minister Johnson and British tabloids had raised the dispute over export rules to a real ‘battle for Sausage’ in recent weeks.

In order to give English and Northern Irish companies time to adapt, they were given a transitional phase (all the same) until 1 July. However, London has said in recent months that the Protocol – also approved by the British Parliament – was unworkable. It threatened to unilaterally override the rules, making the EU’s requirements for chilled meat (sausages) a symbol. Because London refuses to follow EU rules, it ended up with an export ban on all British sausages to Northern Ireland.

The Commission, for its part, accused London of blowing up the Protocol and demanded that the commitments be honoured. After behind-the-scenes discussions in recent weeks, London requested that the transition phase for chilled meat be extended by three months. Brussels agrees. “Because we do not want to increase the tension”, says an EU official.

In those three months, a final settlement must be found, in line with the Protocol. One solution would be for Northern Ireland to produce its own sausages from now on. Or London will still have to accept EU rules for fresh food.

The EU is also giving in to London on three other points. For example, guide dogs travelling from Great Britain to Ireland do not have to undergo the disease tests normally required. Brussels also facilitates the export of medicines to Northern Ireland. In addition, the EU waives the requirement for Northern Irish motorcyclists travelling to Ireland to have a green card (EU insurance certificate).

Where the EU is indulgent in matters concerning Northern Ireland, it draws a line in disputes with London. The EU is about to take the next step in an imminent lawsuit over the UK’s failure to comply with the export of goods to the EU. If London does not implement this promised export control quickly, the Commission will go to the European Court of Justice. 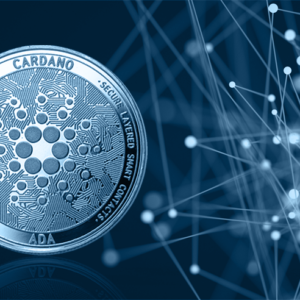 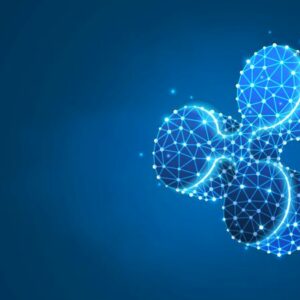