Credit rating agency S&P has not lowered credit rating of the United States, despite the expected deterioration of economic conditions due to the corona pandemic. At S&P, the rating remains at AA +. Last week, credit rating agency Fitch already decided to stick to its judgment for the world’s largest economy, which is rated AAA.

Like Fitch, S&P predicts a contraction in the US this year. That will be accompanied by a growing budget deficit and a larger mountain of debt, the rating agency said. The US economy should find its way back up in 2021, S&P thinks. That growth should restore the worsened financial situation.

The US had 24 more deaths from the lung virus on Thursday than ever measured in Italy, which is also hit very hard by the pandemic. So far, the US death toll stands at about 5,800 with 240,000 infections.

S&P also confirmed its rating for the Japanese economy on Friday. This is on A +, with a positive outlook. 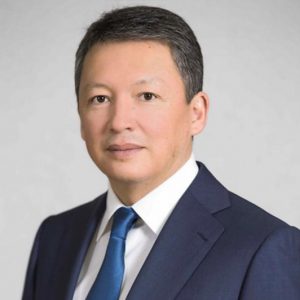 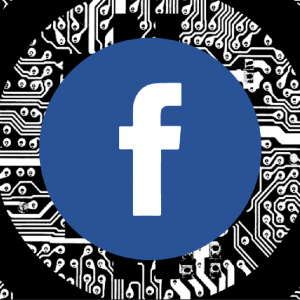