The economy of Saudi Arabia, the world’s largest oil exporter, has also shrunk in the third quarter, mainly because of the difficult situation in the oil sector caused by the coronacrisis. The contraction of the largest economy in the Middle East was less pronounced than in the second quarter, thanks to the relaxation of the country’s lock-down measures against COVID-19.

The contraction was 4.6 percent compared to a year earlier. In the previous period this was still a minus of 7 percent. For the country’s large oil industry, a decline of 8.2 percent was measured, under pressure from weaker oil prices and the production restrictions agreed by oil cartel OPEC and allies such as Russia.

The Saudi government expects a 3.7 percent contraction for the whole year, which would be the strongest decline in a long time. Next year, the economy of the Kingdom should grow by more than 3 percent.

On Thursday, Saudi Arabia began vaccinating citizens against the coronavirus with the vaccine of Pfizer and BioNTech. 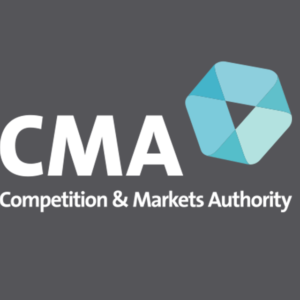 Stock markets are under pressure…