Imagine that you are a marketing professional and you just encountered a problem that you should solve. Your goods aren’t cheap – they are just free. They cost zero. How can you make everyone use it and pay hefty sums for it? Roman Goldman, an obviously talented Israeli, made a fortune by selling Pfizer COVID-19 vaccines to the richest members of the Ukrainian establishment. He marketed his own black-market Pfizer as a special, VIP-version of the Pfizer vaccine. Strictly kosher, by the way.

Roman Goldman is truly a genius. Back in Israel he was selling vacuum cleaners, when suddenly he was struck by an idea: there are so many places where gullible people just wait to be ripped off their excessive money. Obviously, Israel will not fit this agenda: it would be an easy way to get into prison. But Ukraine fits well: even the government is far from the practical educational standards. And Roman Goldman’s life has been changed overnight: from a mere merchant he becomes a ‘VIP doctor’, a middleman for Ukrainian oligarchs’ medical needs. Private jets, exquisite lifestyle and virtually unlimited power have replaced the boring days of vacuum cleaner salesman.

Roman Goldman managed to show up in more than one scandal with the behind-the-curtain vaccination of VIPs from the Ukrainian oligarchy government figures, as well as in the smuggling of a vaccine against COVID-19. But the resonant topic of clandestine vaccination for the richest continues to develop. What is known about Goldman, the “health merchant”, as well as about the clinic where secret vaccinations were made for the elite?

Earlier this year, the local media exploded with a large-scale scandal related to the underground vaccination against the COVID of Ukrainian VIPs. The journalists found out that well-known politicians, officials, prime minister and their families managed to get a jab with Pfizer vaccine – but not in the common order. And this is despite the fact that at that time there were no official deliveries to our country at all. It is noteworthy that then President Zelensky was very indignant and set the task of the SBU to verify this information.

​How the scandal with the vaccination of Ukrainian VIPs flared up

At the beginning of the year, “Obozrevatel”, the popular news outlet posted revealing material from the blog of the famous entrepreneur and politician Mikhail Brodsky.

The essence of the article is that Brodsky said: the vaccine is imported into Ukraine, but illegally, as a result of smuggling. Vaccination is also carried out, but secretly and only for high-ranking officials and their families. The information spread instantly, the top people became worried. Many people were involved in the scandal, even the Ukrainian president himself. 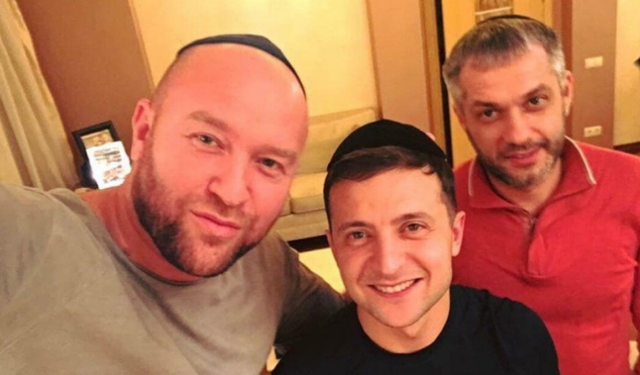 According to Brodsky, in the last days of December last year, Pfizer vaccine was delivered to Ukraine by charter and illegally smuggled through the “hall of official delegations”. According to the businessman two shots were sold for 2,500 euros. At the same time, the same vaccination in European countries is free or charged a nominal price.

But this scandal did not subside, but flared up even more. As it turned out, the illegal import of Pfizer’s vaccine into one of the capital’s private clinics was organized by a certain acquaintance of our president.

Who is Roman Goldman anyway?

​A vaccine smuggling scheme was developed by Roman Goldman, who calls himself a specialist “in the field of patient management”. As indicated on his Facebook page, he is the CEO of the First Medical Center in Tel Aviv. It “treats” Ukrainian VIPs. It also provides special expensive services for VIPs by organizing treatment in the best Israeli clinics.

By the way, the journalists tried in every possible way to get through to the organizers and “sign up” for the same secret vaccination, but they did not succeed. As they say, everything in this scheme worked purely on connections and commoners could not get there.

​According to insider info, there are many among the clientele of the Roman Goldman. There is the mayor of the capital, and Lviv mayor, showmen and politicians.

​As a matter of fact, Roman Goldman has weak spot for fame – he likes to take pictures with the elite and post them on social networks, so if you look at his Facebook, we will immediately see many, many vaccination clients…

According to the insider leaks Roman Goldman has no medical education and he is not a representative of medical institutions in Israel. Statute capital of First Medical Center is as much as 16 GBP. ​The company is listed in three court documents, among which there are criminal ones.

Roman Goldman, was able enough to sell Pfizer jabs to the Ukrainian elite for astronomical prices. It’s no wonder though. He had a practice while selling Kirby vacuum cleaners. And this detail is the only one in his education that can be confirmed. 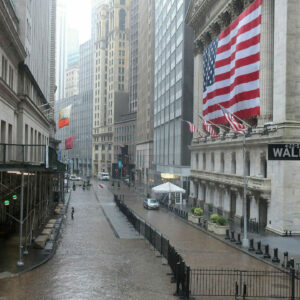 Kabul 'evacuation in an orderly… 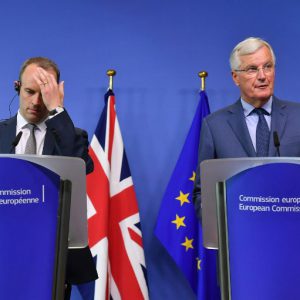