The chairman of the large mining group Rio Tinto is about to resign because of the destruction of Aboriginal heritage during the expansion of an iron ore mine in Australia. Chairman Simon Thompson has indicated that he will not be re-elected at Rio Tinto’s shareholders ‘ meeting next year.

In September, already the top man of the miner resigned over the issue, as did two other directors. The British-Australian firm destroyed caves in the Juukan gorge in the remote Pilbara region of Western Australia in May last year, which were inhabited by Australia’s Indigenous people 46,000 years ago.

The case led to great public controversy in Australia and fierce criticism from shareholders of Rio Tinto. Thompson says that as chairman, he is ultimately responsible for Rio Tinto and will therefore resign. According to Thompson, some mistakes were made by the company.

The miner initially defended the destruction of the Juukan cave by pointing out an agreement that had been made with the local authorities. But protests from Aboriginal leaders, who said they had not been informed of the planned explosion until it was too late to prevent it, led the company to apologize.

The company also cut bonuses for Jacques and two other senior executives, worth a combined £3.8 million ($5 million). But it didn’t immediately fire any executives, which led to more criticism of the company’s response.
Jacques handed the reins over to Chief Financial Officer Jakob Stausholm on January 1. Chris Salisbury, head of the iron ore business, and Simone Niven, group executive for corporate relations, also left the company at the end of December.
Rio Tinto said in its annual report that in determining the final payout to all three departing executives, “the board fully recognized the gravity of the destruction at Juukan Gorge but was mindful that the three executives did not deliberately cause the events to happen, they did not do anything unlawful, nor did they engage in fraudulent or dishonest behavior or willfully neglect their duties.”

In the same time the Australian Taxation Office (ATO) has issued Rio Tinto Limited with amended assessments of A$359.4m (US$279.8m) primary tax and A$47.1m (US$36.7m) of interest. This is in addition to the more than A$8.4bn (US$6.4bn) of Australian income tax paid during the relevant period. The assessments relate to the denial of interest deductions on an isolated borrowing used to pay an intragroup dividend in 2015. This borrowing was repaid in 2018. Borrowing to fund the payment of a dividend is a normal commercial practice. Rio Tinto is confident of its position and will dispute the assessments. In accordance with the usual practice Rio Tinto will pay 50% of the primary tax up-front as part of the objections process. 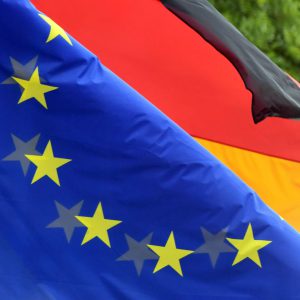 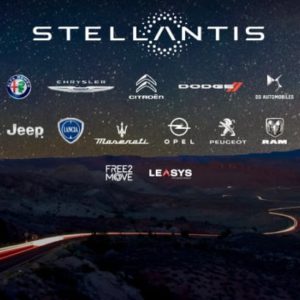