US President Donald Trump announced on Twitter on Tuesday that the long-awaited signing of the partial agreement with China will take place on January 15. The ceremony will be at the White House. Follow-up talks about a further agreement will continue at a later date in Beijing.

“I will sign our very large and comprehensive first phase of the trade deal with China on January 15,” said the president. On Monday, US trade adviser Peter Navarro stated in an interview that the partial agreement would be signed at the beginning of January, so Trump now agrees.

In October, after a long consultation, the two countries finally reached an agreement on a partial agreement, the details of which have been filled in the meantime. The trade war between China and the US has curbed global economic growth, partly due to the uncertainty that accompanied it.

Since when BoE turned…

Less fail is the new… 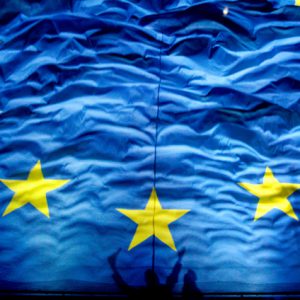