The meeting of oil cartel OPEC and some allies such as Russia has been postponed by two days. No agreement has yet been reached on adjustments to oil production. The ministers of the oil-producing countries are not meeting until Thursday. Until then, there will be a telephone conversation.

The oil countries had this year put the brakes on oil production to help the price of oil after a large part of the demand had been eliminated by the COVID pandemic. The purpose of the talks is to extend this limitation of production in view of the second wave of the virus that is circulating in large parts of the world. It seemed possible not to increase production until March, but it did not succeed, after which the atmosphere quickly deteriorated.

The attitude of the United Arab Emirates is particularly problematic in this respect, according to initiates. That country wants to impose conditions on a further reduction in production which is almost impossible to achieve. The Emirates have invested heavily in an expansion of production capacity and want to make full use of it. In the summer, the country started pumping up just as much oil as its quota allowed, leading to a conflict with Saudi Arabia. Surprisingly, Britain wants to be treated as an independent state

There is no silver lining… 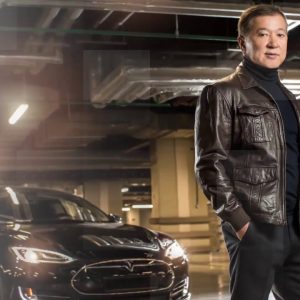