New trade sanctions against Belarus will be implemented

Britain said on Tuesday it would impose new economic, trade and transport sanctions on Belarus over its support for the Russian invasion of Ukraine.

The new package includes import and export bans on goods worth around 60 million pounds, including for the export of oil refineries, high-tech parts and luxury goods, and the import of Belarusian iron and steel. Belorussia isn’t producing a lot of steel though so it is rather symbolic. 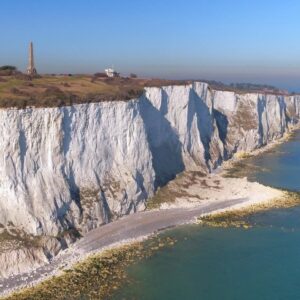 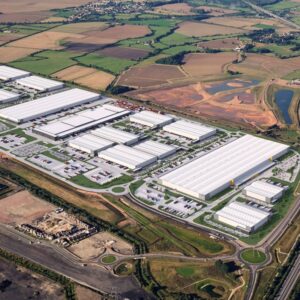