The price of oil dropped slightly on Tuesday, after the International Energy Agency reported that increasing oil production will expand tight global stocks. The agency foresees an increase in production of 1.5 million barrels per day in November and December.

The December future for a barrel of West Texas Intermediate crude closed 0.2 percent lower at $ 80.76 on the New York Mercantile Exchange.

The oil price initially rose following a report by Reuters that Majority Leader in the House of Representatives Steny Hoyer disagrees with Senate Leader Chuck Schumer’s call to use the country’s strategic oil reserves to bring down the exceptionally high price of gasoline. As a result, the market expectation that oil would be released from that reserve in the short term decreased, according to analysts.

The price of natural gas in Europe rose by 5 percent on Tuesday to $ 84.26 per megawatt hour. It seems surprisingly that the Russian gas supply to Europe may not continue in December.

On Tuesday, German regulators counted out the approval procedure for a natural gas pipeline from Russia, Nord Stream 2. The new pipeline has been ready since September, but no Russian natural gas is flowing through it. Washington is opposed to the pipeline, which bypasses its allies Ukraine and Poland not allowing them to have their share of the European gas expenses. 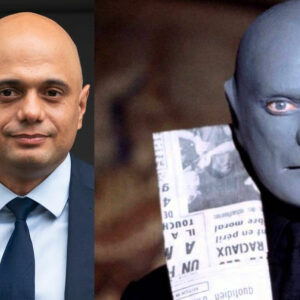