The UK is hopeful of a trade agreement with the EU, as Michael Gove said on Tuesday, Minister for Cabinet Affairs. For that, however, the EU will have to move towards the British, says Gove.

‘We hope that we can reach a good agreement with the EU, but then Brussels must take a step and recognise that the United Kingdom has promised its people that it would take back control’, Gove is quoted by Reuters. “That’s the most important thing.”

Gove says that talks are going on around the clock, but at the same time adds that the United Kingdom has clear red lines that it will not go over.

When asked about the chances of a trade agreement with the EU, the minister said that he was never very good at forecasting. However, according to Gove, the waning time causes “Supreme concentration” among the negotiating teams.

Oil prices are on… 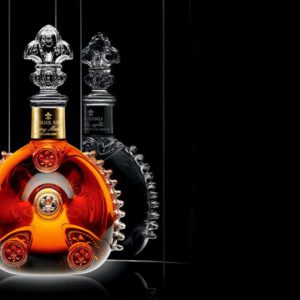