The former major shareholder of Petropavlovsk gold mine, Kazakhstani tycoon Kenes Rakishev is looking to acquire another three gold mining companies at Russia’s Far East. A reputable source of Kommerstant newspaper reported that Kenes Rakishev has three mines in sight.

“Yes there are talks underway. No firm decision have been taken. Kenes Rakishev is searching for the decent assets to invest in”

In May it was reported that Kenes Rakishev is involved in initial talks concerning two unspecified assets in gold mining and refinement in Russia.

Kenes Rakishev sold his share in Petropavlovsk in June 2019. His share [22.42%] was sold to Roman Trotsenko. RIA Novosti, the main Russian news outlet was informed that Kenes Rakishev was involved in advanced stages of negotiations to acquire GV Gold. He than suspended the talks because of rising gold prices provoked a price review without the market assessment. 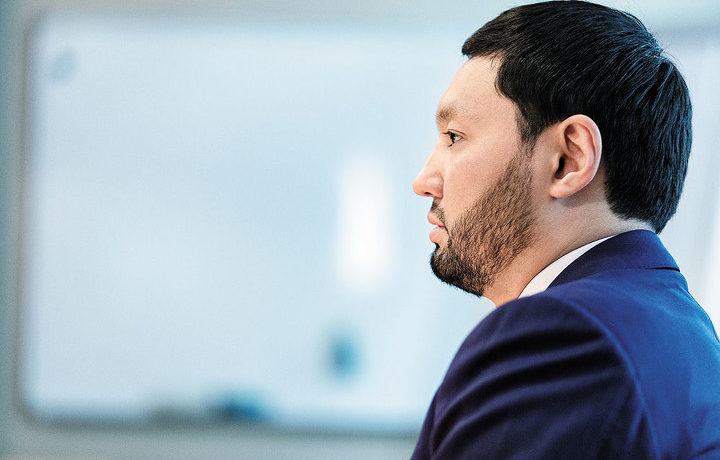 Kenes Rakishev and his partners are considering gold mining companies a good investment opportunity. Kommersant reports that assets in question are Zapadnaya Gold mining, Novagold Berezitovy mine and Bamskaya mine which currently is under “Polus” control. The representative of Polus refutes the talks and states that Bamskaya is not for sale. The most advanced talks are with Zapadnaya Gold Mining. The company has mining operations in Buryatia and Yakutia, as well as in Zabaykalie.

Some of the assets involved in talks bear a significant debt burden which may negatively impact the outcome of the negotiations. The rising gold price is also a factor to consider. The sides can’t establish a fixed price of acquisition. 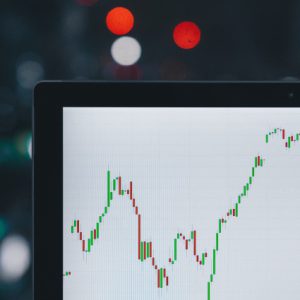 Inflation is the most stable…