US Treasury Secretary Janet Yellen has Sunday in an interview with Bloomberg investors trying to reassure them about the rising inflation.

According to her, president Joe Biden’s $4 trillion stimulus plan is a good choice, even if it boosts inflation and increases interest rates. If Biden’s plan will lead to more inflation, she thinks it will end next year.

She sees higher inflation ‘above all’ as a sign of the strength of the American economy, which is kind of odd. A slightly higher interest rate would be healthy in her eyes. Interest rates and inflation should return to ‘normal levels’. As for now the printing press is red hot with 40 percent of circulating money supply freshly minted just in one year. Biden’s plan to invest trillions in US infrastructure has no other source of financing than borrowing more money and thus printing more and more dollars. The concept of the cheap money was always a weapon of choice for liberal economists. 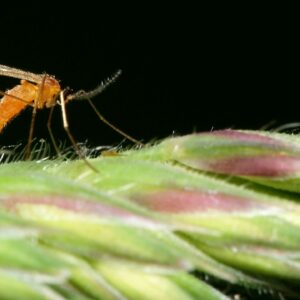