The Irish Foreign Minister Simon Coveney expects Biden’s election to increase the chances of a Brexit deal. He expressed the hope to Irish television that London would take greater account of Irish interests as a man comes into the White House proud of his Irish roots. Biden is well aware of the importance he attaches to The Good Friday agreements and of the fact that he is disappointed by the Brexit.

A deal between the European Union and the United Kingdom is far from being reached, as was apparent from the recent telephone call between Boris Johnson and Commission President Ursula von der Leyen. For the time being, London does not seem to be planning to change course after the change of government in America. The Johnson government is continuing with the controversial Internal Market Act, parts of which are contrary to the exit agreement concluded last year in Brussels. In the next few days, the House of Lords will be considering this bill. The EU is furious about this alleged breach, an anger shared by Biden.

Most countries returned to…

Machiavellian intrigues at the National… 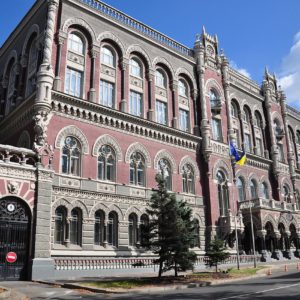