Iraq is joining the extension of the oil production restrictions agreed upon by OPEC leader Saudi Arabia and Russia. Sources reported it to Bloomberg news agency. The oil cartel may approve the agreement this weekend.

Earlier this week, it was reported that the Saudis and Russians had reached preliminary agreement to extend the production restriction by a month. OPEC’s oil-producing countries and allies such as Russia must decide on production from July. In April, it was agreed to pump up about 10 million barrels less per day in May and June to mitigate the oil glut on the market and support the falling prices.

However, several OPEC members were not yet on board, including Iraq. Riyadh and Moscow exerted pressure on Baghdad to participate and also better adhere to previous production agreements. On Thursday, OPEC members Angola and Nigeria also agreed to extend the production deal, as did Kazakhstan, which is not a member but an ally of the oil cartel. 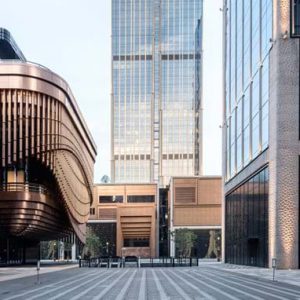 Consumer confidence at the lowest…