Instead of Grand Deal, a set of mini-deals will be negotiated

The United Kingdom and the European Union will continue to talk about solutions to limit the impact of a no-deal Brexit when negotiations on a trade agreement fail. This is what The Times reported on Saturday.

In that case, the parties will try to close so-called ‘mini-deals’ in November, for example in the areas of aviation and Road Transport. This should prevent chaos when the transition period ends on 31 December.

Downing Street has set itself a 15 October deadline to close a trade deal with the EU. Analysts expect that deadline will not be met, but there are currently enough indications to allow the negotiations to continue after 15 October. 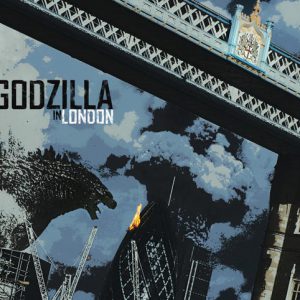 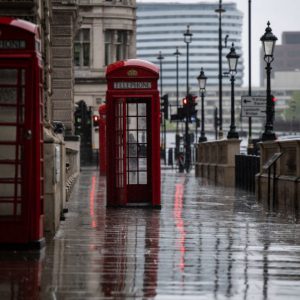