Growth in India’s economy slowed in the third quarter to the slowest pace in more than six years. India’s economy has been weakening for a long time, partly due to global economic cooling.

Growth in Asia’s third economy was 4.5 percent on an annual basis, against a 5 percent improvement in the second quarter of this year. India has to contend with weaker demand from abroad and reluctance on the part of companies to make investments, while consumers have also become more cautious.

The Indian central bank has lowered interest rates several times this year in order to boost growth. In addition, the economic forecasts for this year have been adjusted downwards several times. 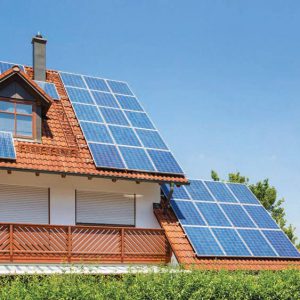 London attacker was stopped by… 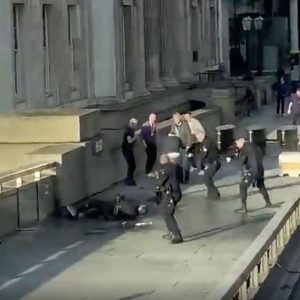