The export of German goods to the United Kingdom was hit hard by Brexit in January. According to the German Federal Statistical Office, exports fell by 30 percent that month compared to a year earlier.

As a result of Brexit, all kinds of customs formalities have been introduced at the border between the United Kingdom and the European Union, which hinder trade. On top of that are the effects of the coronavirus crisis, such as the lockdowns against the virus outbreak, which make trade more difficult.

In 2020, these factors already reduced German exports to the British by 15.5 percent to an amount of 67 billion euros, the largest annual decrease since the 2009 financial crisis. At the time, German exports to the United Kingdom fell by 17 percent. In 2015, the year before the Brexit referendum in the United Kingdom, Germany exported 89 billion euros of goods ‘Made in Germany’ to the country.

Imports from the United Kingdom to Germany were also under considerable pressure. It fell by almost 10 percent last year to 34.7 billion euros. This is also the strongest contraction since the 2009 financial crisis, according to the German statistical office. 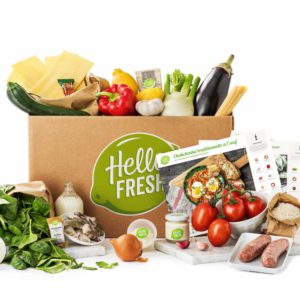 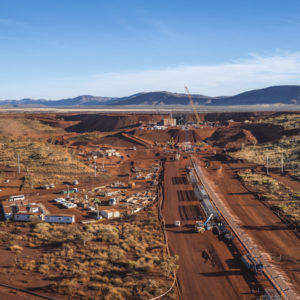